WHAT IS IMPORTANT FOR INDIE AUTHORS IN 2015 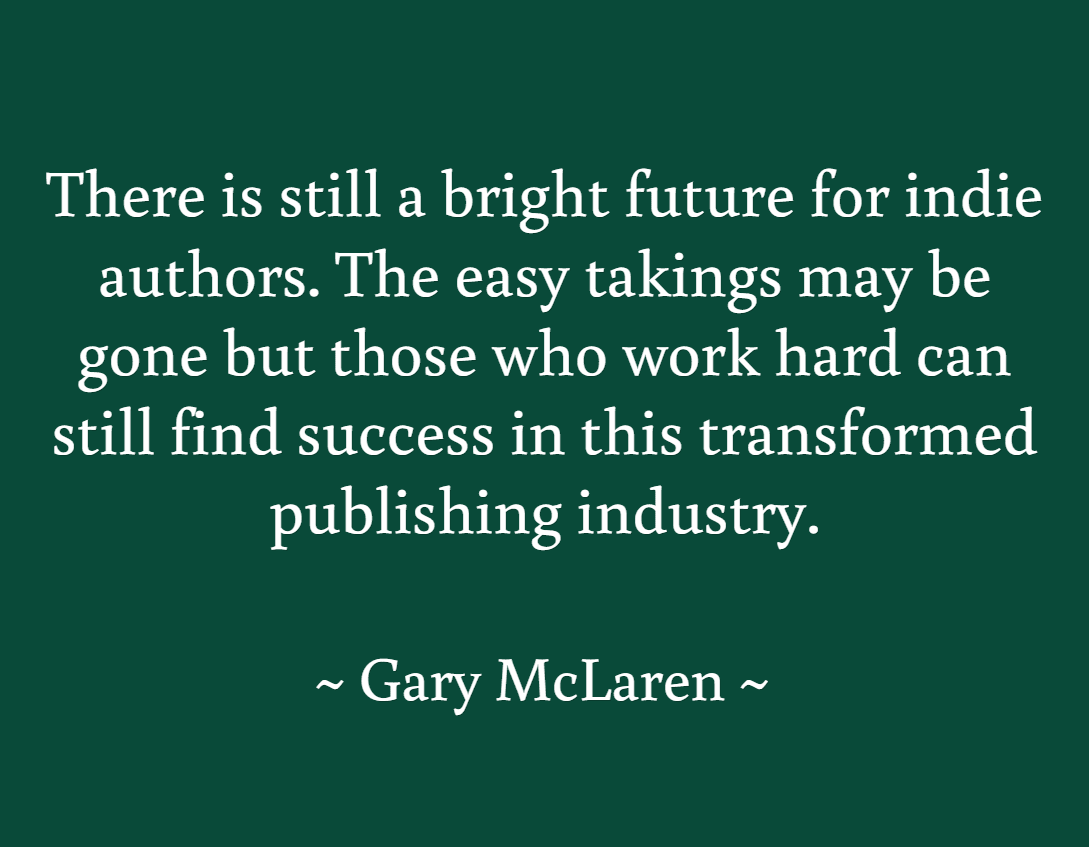 It’s that season when people love to post resolutions and predictions for the year ahead. Along with others in the publishing industry I have been reviewing “where we’re at” and “where we’re heading” as an industry in 2015.

When considering where we’re at it’s helpful to remember just how far self-publishing has come in the past decade. It’s just over 7 years since Amazon launched the first Kindle (in November 2007). It’s also more than 11 years since I launched my , Publish Your Own Ebooks.  What a journey it’s been and what amazing changes we’ve witnessed and been part of!

Self-publishing has experienced a metamorphosis, transforming from an ugly caterpillar that people shy away from, into a beautiful creature that really flies!

Over the past few weeks I’ve read many blog posts from experts summarizing their own thoughts on the state of our industry. A couple of good posts are ‘12 Publishing And Marketing Predictions‘ from Penny Sansevieri at The Future of Ink and Bob Mayer’s ‘16 Thoughts for Authors/Publishing for 2015‘. One of my favorite posts is Joanna Penn’s ‘Back to Basics‘, a post which is closely aligned with my own thinking.

During the years 2010 to 2013, as more people migrated to digital books, we saw very strong growth in digital publishing. With that growth came tremendous opportunities for indie authors, particularly through Amazon’s Kindle Direct Publishing (KDP) but also through Barnes & Noble, Smashwords and Kobo Writing Life. It was a boom time. Some have referred to it as a gold rush.

This strong growth could not continue forever 2014 was a very different a year. Many indie authors discovered that they were hitting a wall. High ranks became harder to achieve. Book longer yielded results like they had before. Many authors reported their incomes were falling instead of rising. Some indie authors turned their backs on their new writing careers and walked off in dismay.

I think you can safely say that in 2014, for some people, indie publishing ‘lost its mojo’. The magic is gone. The gold rush is now over.

Where do we go from here?