In the famous movie The Fugitive from the early 90s, Tommy Lee Jones has a fantastic line that people still quote and remember And it's all of three words.

He delivers the line when he's got Harrison Ford's character almost caught, standing at the edge of a water pipe that opens hundreds of feet above a river. Jones's character is simply doing his job to catch an escaped convict.

Ford's character, who was falsely convicted, cries out: "I didn't kill my wife!"

Jones's reply is simple and powerful, and delivered with slow deliberation, almost without emotion from fatigue. "I. Don't. Care." 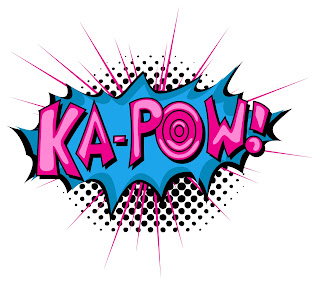 Now that is effective dialog.

There's more to that line. The story goes that the script originally had several sentences there, a mini speech for Tommy Lee Jones to deliver as to why this isn't personal; he's doing his job, and yada yada.

Jones as an actor had the instinct that shorter is better, to trust the audience to get it. That doing so will be far more effective.

He cut the speech entirely and replaced it with those three words, "I don't care," that communicate more to the audience in three seconds than a three-minute speech could.

Writers could use this as a lesson on how to write good dialog.