Enter for a chance to WIN a copy of THE RUBY BROOCH Audiobook!

The Ruby Brooch (Time Travel Romance) Audiobook narrated by Teri Schnaubelt is NOW Available on Audible and coming soon to Amazon. Enter below for a chance to win a copy of the twelve-hour audiobook.

The Ruby Brooch eBook is currently a
$0.99 Kindle Countdown Deal. 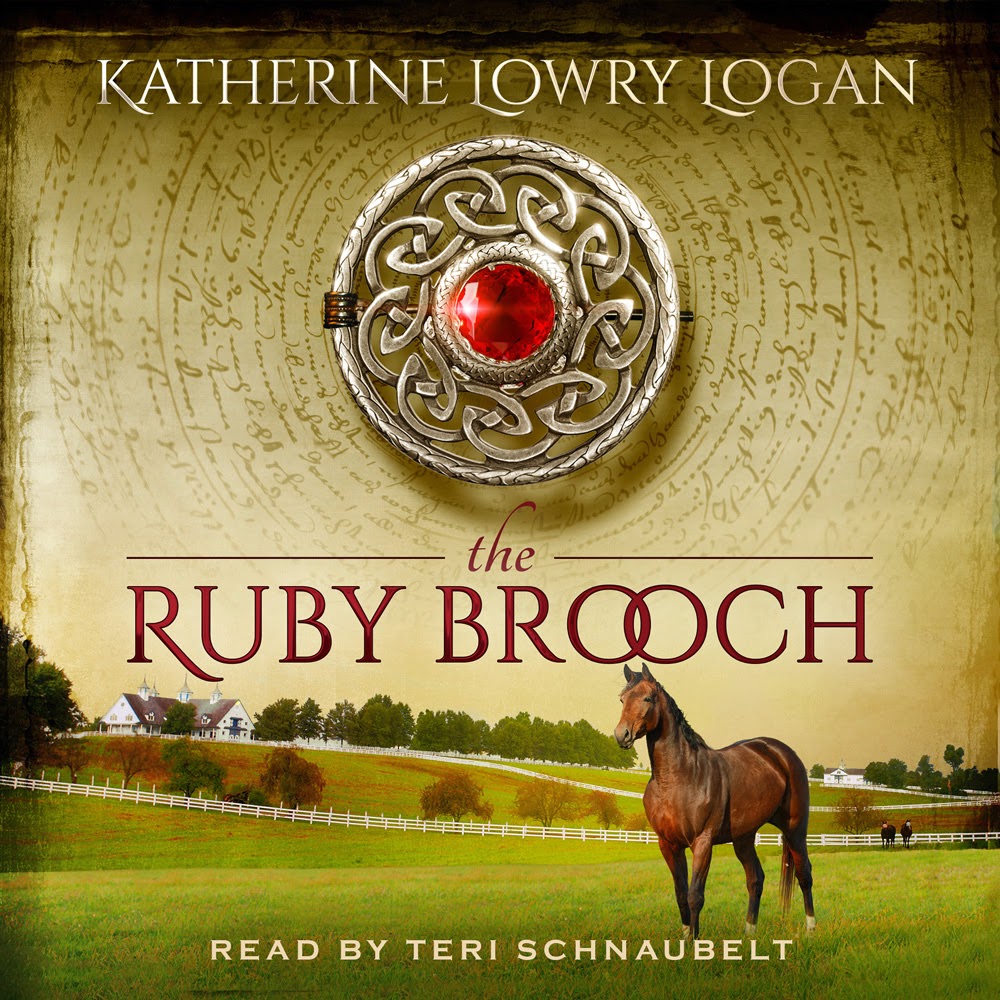 As the sole survivor of the car crash that killed her parents, grief-stricken paramedic Kit MacKlenna is stunned to learn her life is built on lies. A legacy from her father includes a faded letter and a well-worn journal. The journal reveals she was abandoned as a baby 160 years ago. The only clues to her identity are a blood-splattered shawl, a locket with the portrait of a 19th century man, and a Celtic brooch with magical powers. Kit decides to continue her father’s twenty-five year search for her identity, and solve her birth parents’ murders. 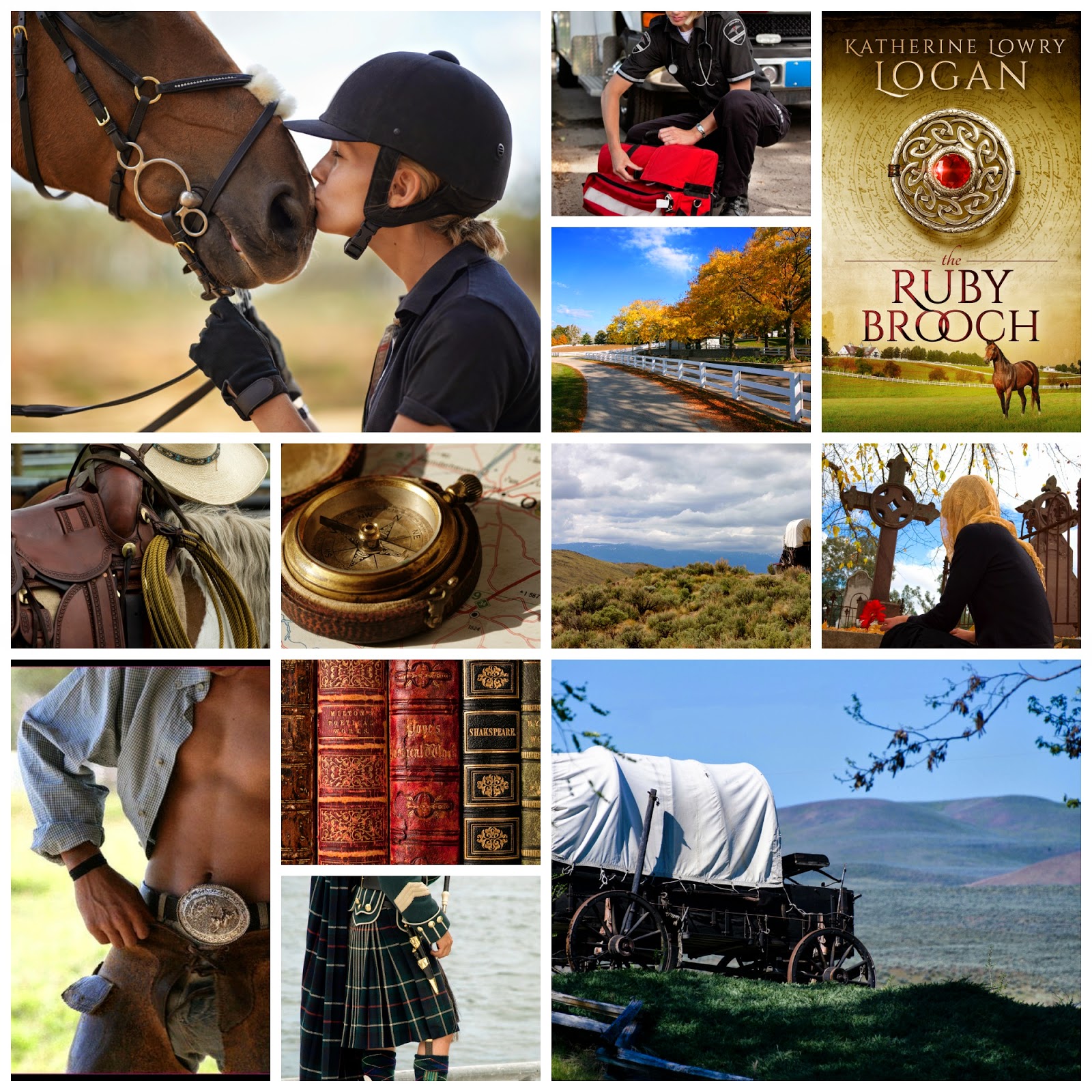 Scotsman Cullen Montgomery, a San Francisco-bound lawyer who resembles the ghost who has haunted Kit since childhood, helps her join a wagon train heading West. More dangerous than the river crossings, bad water, and disease encountered on the trail, is Cullen’s determination to expose her lies and uncover the source of her unusual knowledge and life saving powers.

Kit is convinced if she can survive the perilous journey and Cullen’s accusations, as well as thwart his attempts to seduce her, she might solve the mystery of her heritage and return home without leaving her on the other side of time.

What Readers Are Saying:

Listen to a short clip on Audible!

The Ruby Brooch eBook is currently a
$0.99 Kindle Countdown Deal!