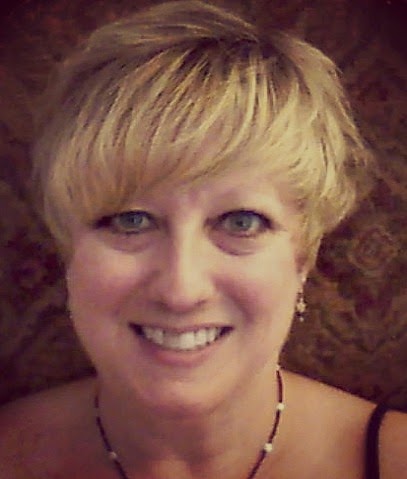 BIO: MJ is a lunch lady in the heart of Central Illinois. My gosh, can you get more folksy than that? She met her husband at the University of Missouri-Columbia and now she has an nineteen-year-old (how did that happen?) and seventeen year old triplets! She loves to read, karaoke (where she can pretend she is a rock star) and spends WAY too much time on Facebook. She grew up in St. Louis and still has family there. 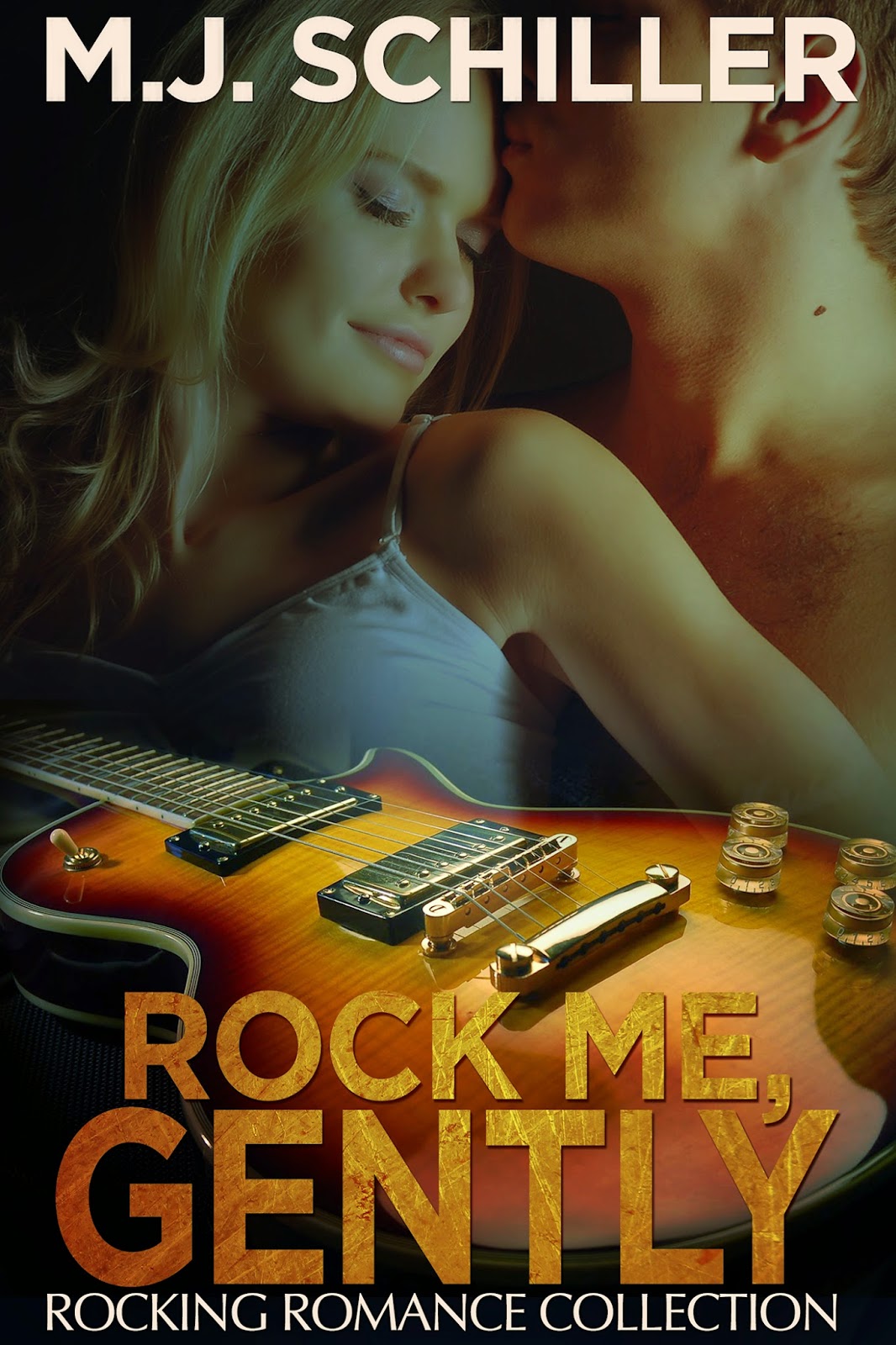 Like so many others, their romance started in Las Vegas…

He’s a rock star. She’s an ad exec. After almost having a one night affair in Sin City, Josh can’t get Cassie out of his mind. Why had she run out on him?

Like so many others, their romance started with a shot of tequila...

When the Josh Dunningham of Money Back Guaranteed tries to seduce her, Cassie is taken aback. Sure, he’s hot. And he could definitely rock her world. But can she have a fling with a man she doesn’t even know?

When Cassie returns to Chicago and finds a ten-foot tall Josh Dunningham on a radio station’s banner across from her office, she is tortured by memories of their short time together. When they meet again, things explode—in a bad way—and Josh has to prove himself to Cassie to earn her trust. But will he succeed when outside forces also want to tear them apart? When Cassie receives threatening letters and is attacked in her home, Josh is determined to find out who is behind it. But will the stalker’s encore performance bring an end to their show once and for all?
EXCERPT:

Josh steered Cassie toward an exit, hoping fresh air would help to sober her up.  They ended up at the outdoor pool, a monstrosity complete with overhanging palm trees. Not a soul was in sight, unusual, even at this time of night.
Away from the casino hubbub, it was easier to talk. She eyed him. “Tell me about the band.”
“What do you want to know?”
“Well, as an advertising person, I’m interested in the gimmick, Money Back Guaranteed. Did you ever have to back up that promise?”
Josh took a couple of seconds to think about that. “Yeah. A few times. Once, when an elderly couple came with their granddaughter. They didn’t like the show at all.”  Remembering their reaction, he grimaced. “And once, when a girl caught her fiancé in the hall with another girl. Hardly our fault, but, she didn’t enjoy the concert, and that’s our promise, so…” He shrugged.
“Interesting. Interesting.” She lifted a leg, grabbing his shoulder for balance, and tugged on the heel of her boot.
“Uhh…what are you doing?”
“My feet are killing me. You’re so lucky you are a guy and don’t have to wear heels.”
“Yes. I was just mentioning that to my friend, Ryan, the other day.”
She didn’t look up. Having successfully removed one boot, she switched legs to work on the other. “Really?”
He smiled. “No. Go on.”
Yanking the other boot off, she nearly toppled over, though still holding on to him. She squeezed his arm. “You’re built.”
He nearly laughed at her frank statement. “Thank you.”
Holding her boots in one hand, her brow furrowed as she concentrated on her next question. She began to balance on the edge of the pool, which was deserted, and scoop stepped, trailing one leg in the water, not seeming to mind at all that her jeans were getting wet.
“I don’t think that’s such a good idea,” he warned, taking her arm to steady her.
“I’m fine,” she assured him, breaking away for an instant to do a pirouette in the pool’s gutter to demonstrate.
“Okay, okay,” he muttered, grabbing her arm again. “No need to show off. So why are you in the advertising game?”
“I like the creative aspect of it. And, I can be very persuasive,” she said, smiling at him. As if he somehow silently challenged her, she stopped with a jerk and turned toward him, lifting up on her toes to kiss him. The taste of her was just as intoxicating as the booze had been, and left him equally dizzy. The flavor of sweet lime and midnight rolled across his tongue and sank into him unbidden. Someone in the hotel rooms surrounding the pool above them slammed a door, startling Cassie, the sharp sound almost like gunfire. She jumped away from him like she had been shot herself and started to lose her balance. He reached to save her, but too late, she fell into the pool, dragging him in after her.

ROCK ME, GENTLY ~ COMING MAY 1ST

Enter to win a free e-copy on MJ Schiller Author. Drawing will be held on Saturday, May 3, 2014.

If you missed my writing & marketing tweets and retweets yesterday, here they are again:
Happy writing and running, Kathy
Posted by Unknown at 4/28/2014 06:58:00 AM